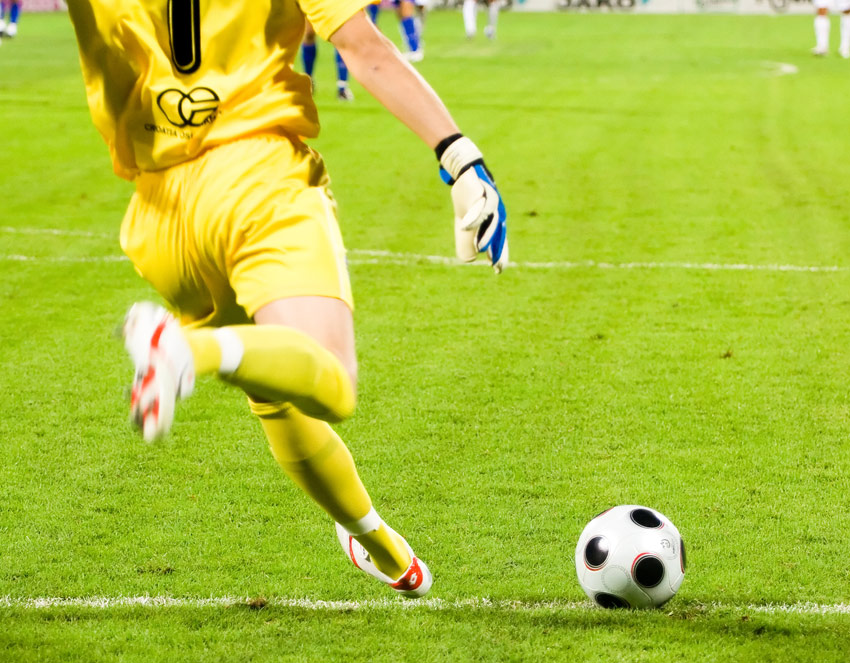 Whoever England’s manager may be for the European Championships this season, they face a difficult decision of which three goalkeepers to take.

Remember, now one can play England group odds with online account where one can find online bookmakers and can place exclusive bets. Which keepers England take could be influential in this, so let’s look at the candidates.

Joe Hart would be the one certainty; the Manchester City keeper has cemented his place in Roberto Mancini’s side and never looked back after his manager picked him ahead of Shay Given.

Hart has also been the number one choice for England over this season with his consistency and passion really paying off. You can see what it means to the young goalkeeper and also see his confidence grow in every game he plays.

Hart’s performances have been that impressive for club and country this season that he has been one of the names linked with the vacant England captaincy role.

Looking at the other options, Paul Robinson has a great deal of experience at International level, despite him making the odd blunder here and there; he is usually a safe pair of hands.

His Blackburn side have been in a relegation battle all season, however without Robinson in-between the sticks Rovers could be already down.

Blackburn’s number one has proved himself again in the top flight when a lot of people had doubted him and if Joe Hart does pick up an injury, Robinson would be a safe replacement.

John Ruddy could be a surprise inclusion in this year’s Euro 2012 squad. Ruddy has been fantastic for Norwich this season in their return to the Premier League. His side sit in tenth at the moment but without Ruddy this could be a totally different story.

The Canaries number one has become a very safe pair of hands for his team this season, with stunning performances against Liverpool, Tottenham and Chelsea.

Ruddy has not been given the chance in International colours yet, though with the form he has shown this campaign proves he would be a good inclusion in the squad.