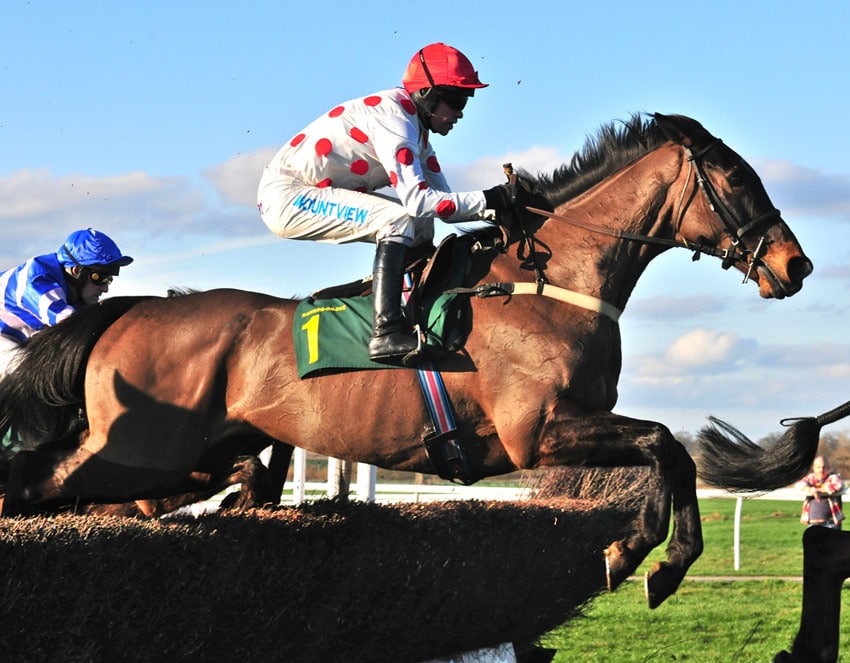 Several records were broken this year in a Grand National that saw the highest number of racegoers through the gates at Aintree. All to see an unprecedented number of previous winners compete and culminate in the closest finish of the races long history. Neptune Collonges beat Sunnyhillboy by a nose, the first time this relatively new classification has been used in the National. Seabass finished third with jockey Katie Walsh coming closer to a Grand National win than any other female jockey.

Although trainer Paul Nichols has many champion horses with Gold Cup, King George and World Hurdle wins, he had yet to add the National to his list even after having 53 previous entries. However jockey Daryl Jacob rode Neptune to become the first Grey in 51 years to win the race in a thrilling photo finish.

Controversy marred this years Grand National however, as two horses had to be put down due to injuries. Earlier Synchronised had thrown his jockey, Tony McCoy, in the lead up to the race raising questions on whether he should have raced at all. According to Pete also had to put down after sustaining a broken leg after falling at Becher’s Brook.

Two horses died during the previous years Grand National and was in part the reason for a raft of safety measures taken in the lead up to this years race. Changes had been made to three of the fences along with stricter pre-race screenings and a higher minimum age for entry all totaling around £250,000. Part of these changes included raising the landing side of Becher’s Brook although many now feel this wasn’t enough and are calling for the jump to be removed. Gavin Grant, the chief executive of the RSPCA, said the grueling race is ‘clearly not safe enough’ adding ‘Becher’s Brook has claimed another casualty and perhaps it’s time for that to go.’ 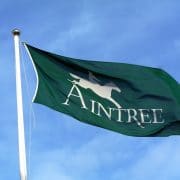 Beware The Bear Aimed At National

Which Keepers Should England Take To Euro 2012?