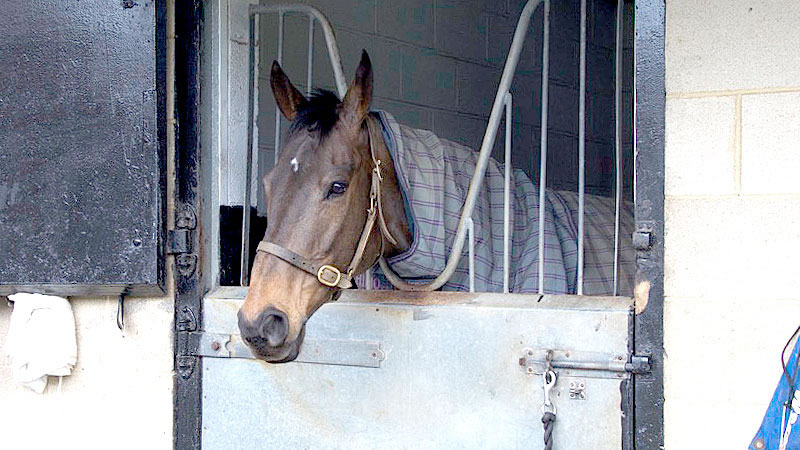 One of the most remarkable aspects of horse racing is the spectacular and sometimes tongue-in-cheek names of the horses. Back in the 1700s, names were not recorded and so more than one racehorse was named Eclipse or was named after his or her owner, which makes the history of thoroughbred pedigrees quite confusing at times.

In order to avoid confusion, Jockey Clubs on both sides of the Atlantic insist on owners following strict naming rules. The next time you scan through a racecard, take a moment to think about how much time and effort it went to naming your picks.

All race horse names must not be longer than eighteen characters. These characters can be letters, apostrophes, spaces, and sometimes full stops, such as for the American champion gelding, Dr. Fager. They must use the letters of the language used by that nation’s Jockey Club or Stud Book. So a horse registered in the UK Jockey Club can’t have Greek lettering symbols.

Owners are usually asked to submit three names and not just one. That way, if the first two names are rejected, often the third one is the charm. If all three are rejected, then it’s back to the drawing board. No horse is allowed to race that is not registered under an official name sanctioned by that country’s Jockey Club or Stud Book.

There are many no-no’s when it comes to naming thoroughbreds. They are not allowed to have business names. Nor are they allowed overtly horsey names like “mare” or “stallion”.

Names considered racial or gender slurs are forbidden as are overtly sexual names (although in the 1970s a horse named Muff Diver was allowed). Naming your racehorse after real people (unless that person gives written permission to the Jockey Club) or names of famous horses are also out.

Famous horses not allowed include names of champion racehorses, any horse that has won a stakes race in the last 25 years, any name in the horse’s pedigree and any Horse of the Year in any country. So no future race horse can be named ‘Tiger Roll’, for example.

Names that are nearly identical to that of a famous horse are also not allowed. Imagine the confusion a name like Red Rum, Jr. would be? Punters would pile on their bets without realising that this is not a son of the legendary Red Rum (which was a gelding.)

Ever see initials in parentheses next to the name of a horse? These initials signify that the horse was born in a country other than the one the horse is racing in. For example, if a British horse raced in America, he or she would need a (GB) to appear after the registered name.

Sometimes horses in different countries can have the same or similar names, so using the country initials supposedly helps punters keep from confusing one horse with another.

But mix-ups do still occur. One son of the great Shergar was named Cigar, which went on to become a breeding stallion. He is not to be confused with the American champion Cigar, infamous for being sterile after his stellar racing career.

The American ‘Cigar’ was named years after Shergar’s son Cigar was foaled and went almost immediately to the breeding shed.

Percussionist romps to US National glory