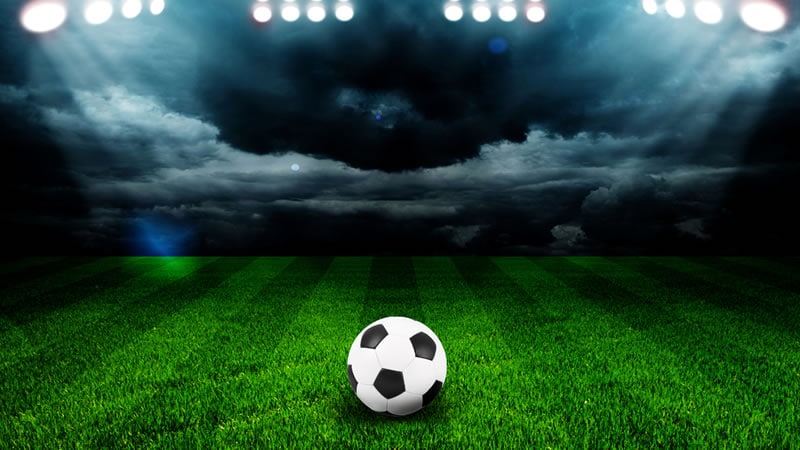 The English Premier League season may have only just finished, but there’s plenty of transfer speculation and activity ahead of the new campaign. The bookies already have their betting odds up for 2017/18 title race.

Accepting that Leicester City’s heroic efforts of a year ago were very much a one-off, it’s probably safe to assume that we can expect the usual suspects to feature in next season’s bid for the Premier League top-spot.

Prior to contemplating any pre-season antepost bets using either your own funds or with any free bets you can secure, it’s worth looking at where we currently stand with the main contenders.

It was a fantastic first season at the helm for Chelsea boss Antonio Conte. Although it has to be stressed that the Blues had no European commitments to distract them. The return of Champions League football has to have some impact on their domestic form.

There are doubts over the makeup of Conte’s squad next season too. Diego Costa is constantly linked with a move away and Eden Hazard (likely to miss the start of the season through injury anyway) seemingly encouraging speculation surrounding a move to Real Madrid.

Tottenham have been the most consistent team over the past couple of seasons and one that most observers would generally agree plays the best football too.

However, Spurs struggled in the Champions League last term. They were not helped by having to play their home matches at Wembley Stadium. With the club having now left White Hart Lane, Wembley will now also be their domestic home. That does leave a big question mark as to their chances of Premier League success.

Mauricio Pochettino’s transfer recruitment last summer wasn’t totally convincing and they will need to improve on that in the current transfer window. The other issue on the transfer front is that a number of the current squad have high-profile suitors who would be willing to pay handsomely for their services.

Expectations were ridiculously high following the appointment of Pep Guardiola as Man City boss last summer. Despite a flying start, the Citizens never really came close to challenging Chelsea in what has to go down as a largely disappointing campaign.

Close to £80 million has already been spent on Monaco midfielder Bernardo Silva and Benfica goalkeeper Ederson and there will be more to come over the summer.

Like Chelsea, the Reds were aided in having no European commitments. Liverpool briefly looked capable of challenging for the title but, although they were superb against their Big 6 rivals, too many points were dropped against the lesser lights of the Premier League.

Jurgen Klopp has already been active in strengthening his squad, with Dominic Solanke brought in from Chelsea and moves for the likes of Virgil van Dijk and Mohamed Salah being attempted.

Doubts over Arsene Wenger’s future didn’t help Arsenal last season and confirmation that he will be on board for two further seasons were not universally welcomed.

Champions League humiliation at the hands of Bayern Munich looked as though it could result in their season unraveling. However, they battled on and finished strongly in the Premier League and went on to win the FA Cup.

The future of Alexis Sanchez remains in doubt and the squad looks in need of shake-up if the Gunners are to be considered genuine title contenders again. Left-back Sead Kolasinac is a solid addition from Schalke, but far more is required.

It was a decidedly mixed campaign for the Red Devils under Jose Mourinho last season.

Silverware in the Europa League and EFL Cup made up for a sixth-place finish in the Premier League and some less than inspiring performances throughout the season.

With Wayne Rooney set to depart, David de Gea potentially off and Zlatan Ibrahimovic also likely to go, there is much to be addressed in terms of Mourinho’s squad.

With some star names likely to depart, a big-money move for someone like Gareth Bale could be on the cards. They certainly need someone to excite the fanbase this summer. 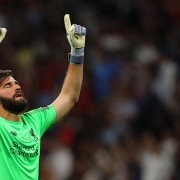 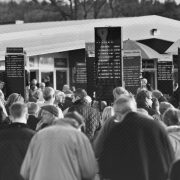 Is Harry Kane Racing Towards a PFA Award for the 2017-18 Season?
Scroll to top