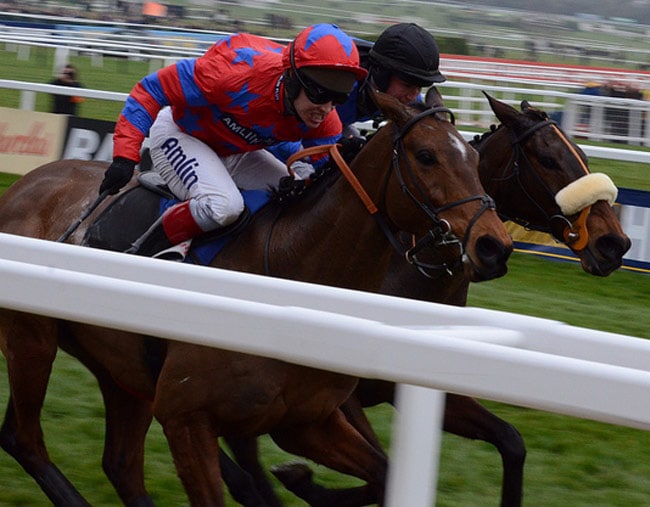 The unconsidered 16/1 chance, Big Time, created something of a stir at Naas in the Fishery Lane Race, one of the first six furlong events for juveniles in the British Isles this season.

Trained by John Joseph Murphy, the virtually unconsidered son of Kheleyf lowered the colours of the 420,000 guineas yearling, Fountain of Youth, trained by Aidan O’Brien, who proved unable to match the finishing speed of the winner.

His smart turn of foot put the issue beyond doubt to score by a length-and-a-half, with the 6/4 favourite, Club Wexford (Jim Bolger), a further short-head away in third.

The Fishery Lane Race might not be a pattern or even listed contest, but it has produced some fine horses in recent seasons, none more so than last year’s winner, Dawn Approach, the leading European two-year-old of last term, and the tremendously impressive winner of the first classic of 2013, the Group 1 Qipco 2000 Guineas at Newmarket earlier this month.

There was certainly no fluke about the success of Big Time, who looks as though he might live up to optimism in the Royal Ascot betting stakes. He is destined to take his chance at Ascot in June in the Group 2 Coventry Stakes, a race that Dawn Approach subsequently won after landing the Naas event last term.

Murphy was barely able to contain his delight at claiming two big scalps from major yards and admitted that his colt had been working tremendously well in the build-up to his racecourse bow.

He hinted that Big Time could well prove to be the best horse he has trained to date, and, while he won on easy ground at Naas, Murphy is sure his charge will challenge his rivals in the Royal Ascot odds on quicker ground at the showcase Flat fixture.

Bell Optimistic Margot Can Return To Her Best

Intello Runs A Stormer In Defeat In French 2000 Guineas