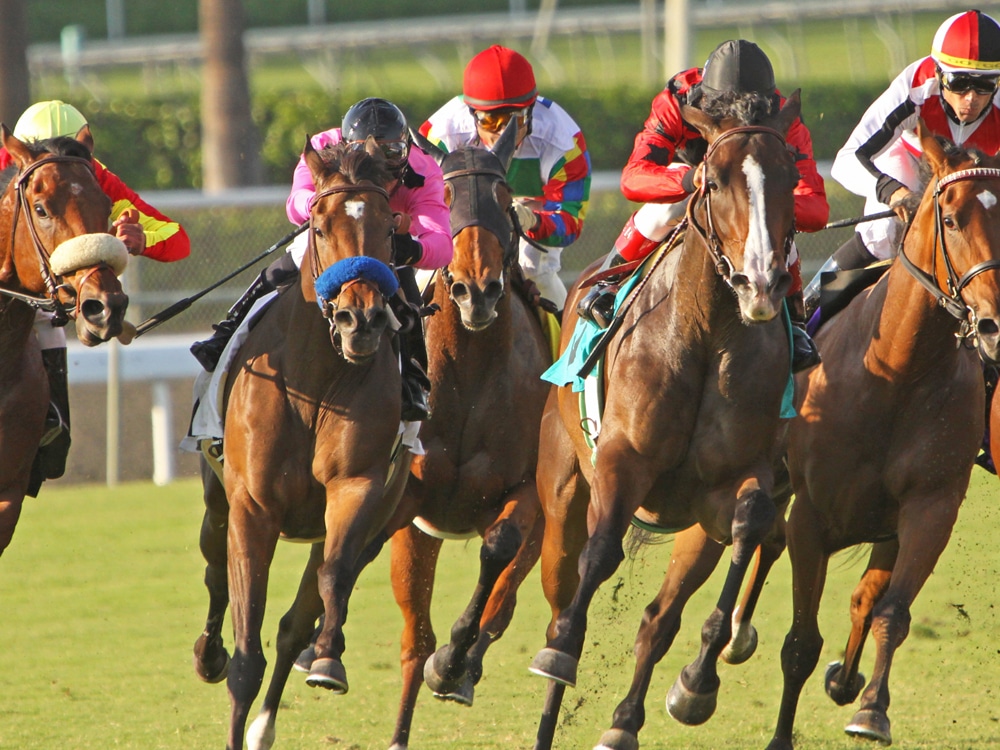 To win and profit sustainably from horse racing one needs an edge. One of the most popular methods of gaining an edge is to produce your own speed figures. Here’s why.

Speed figures, speed ratings and lots of other names that describe them are not a new invention. In fact, they’ve been around for years and have been used by an incredible number of successful professional gamblers.

Many of those have gone onto to produce books and how-to guides to help racing enthusiasts build their own, such as Andrew Beyer, Nick Mordin, Alan Potts and the like.

Formerly used almost entirely at tracks in the United States, where sectional times provide even more data for speed figures and pace analysis, the all-weather tracks in the United Kingdom are now at the mercy of speed rating enthusiasts and professional gamblers since the going is almost always declared as Standard.

Creating your own speed figures is one of the most popular methods to finding high-priced winners. For example, if said horse finished 8th last time and the speed figure for that horse was better than any previous rating of the competition in today’s race, most form analysts will see that eight place as a negative when compared to a horse with 1’s and/or places in its form line.

Horses that have these wins and places in the form line can often be overrated as you can judge by its speed figure what the opposition quality was really like. If you gave that winner a figure of 50, yet the horse than ran eight last time has a rating of 75, why would you back the favourite based on its last figure?

Like we described at the top of this article, everyone needs an edge to win at horse racing betting. This edge of providing a figure for each racehorse in every all-weather race can mean the difference between winning consistently and losing consistently.

By taking into account raw form and not providing yourself with any edge over the crowd is a sure way to lose money.

Over at HorseSpy we even named our figures the HorseSpy Ratings where we rate each horse between 5 and 12 furlongs using a unique and secret rating system that help us make consistently high profits, and we’ve just opened it up to our membership!

Why Do We Calculate Betting Margins?

Kauto Down But Not Out