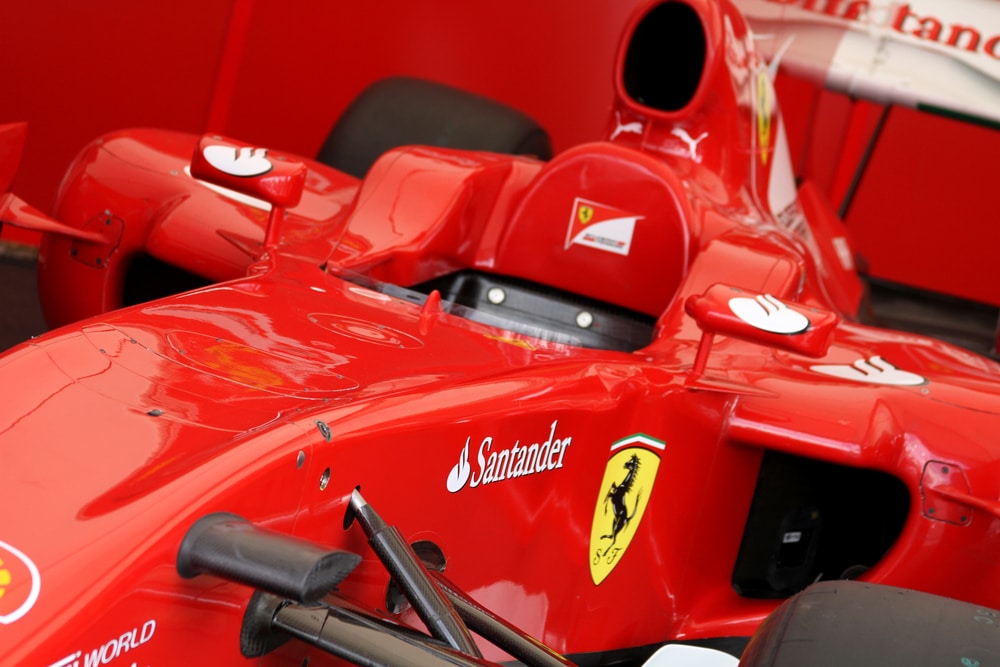 Michael was born in Hurth, West Germany in 1969, he is regarded by many as the greatest F1 driver of all time. Seven times World Champion, he hold’s numerous records, including most Championships, fastest laps and most races won in a season. The official F1 website shows him as “statistically the greatest driver the sport has ever seen”, he is the only driver in F1 history to finish in the top 3 positions in every race in a single season. He began his racing career in karting, moving on to F3 before making his F1 debut at the Belgian Grand Prix in 1991. After retiring in 2006 he decide to make a come back and signed a three year contract with Mercedes in 2010, in 2011 he finished 8th in the Driver’s Championship. In 2002 he was made a UNESCO ambassador for Sport and has been recognised for his contribution to improving driver safety. The Nurburgring Racing track in Germany, renamed turns No. 8 and 9, the ‘Schumacher S’ in his honour in 2007.

Spanish F1 driver, Fernando, must rate as one of the greatest drivers to ever have competed in the sport. His career started in karting competitions in Spain, his exploits soon attracted sponsorship and in 1996 he won the Junior World Cup. He was the third youngest driver, to ever start an F1 race, when he made his debut for Minardi in the 2001 Australian Grand Prix. He won his first Grand Prix in 2003 in Hungary and in 2005 he won the F1 Drivers Championship at the age of 24, he became the youngest Champion ever, at that time. His success led to a huge surge in enthusiasm for F1 in Spain when he became the country’s first Drivers Champion. In 2006 he retained the title and became the youngest double Champion at the time, he drove for Renault between 2002/6, then moved to McLaren in 2007 before returning to Renault in 2008. Since 2010 Alonso has driven for Ferrari, in 2011 he finished in fourth place in the Drivers Championship. The two times World Champion has been extremely consistent during the 2012 season and going in to the Singapore Grand Prix [September] led the Drivers table with a 37 point advantage. A keen cyclist and fan of card tricks which he will often demonstrate, Alonso supports Real Madrid and Real Oviedo [his hometown] football clubs.

Craps Odds – Getting the Best Odds to Win!