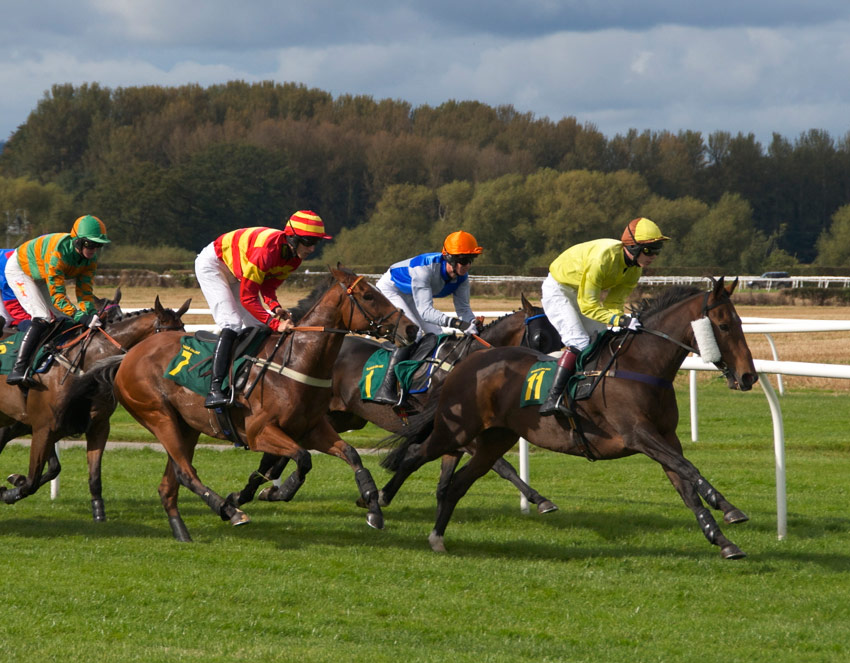 William’s Wishes, one of the most progressive horses in training over both hurdles and fences, could make a sensational return to hurdling and tackle the valuable Grade 3 Betfair Hurdle at Newbury on February 9, despite having run up an unbeaten sequence of five successes over fences this term, since turning his attentions to the larger obstacles, writes Elliot Slater.

Currently a 25/1 shot in the Betfair Cheltenham odds for the Queen Mother Champion Chase in March, the Evan Williams-trained eight-year-old was a progressive novice hurdler last term winning three times and placing in his other five starts.

He then finished seventh of the 23 runners in the fiercely competitive Grade 3 Swinton Handicap Hurdle at Haydock in May on his final outing of the campaign.

Taking to fencing like a duck to water, the gelded son of Oscar rattled up a hattrick of novice chase successes this autumn before stepping up in class and encountering heavy ground for the first time in his career in the Casey Group Handicap Chase at Ascot in November.

The result was a highly impressive six-length victory over the smart Champion Court, who subsequently franked the form by going on to run a great race to finish fourth behind Long Run in the King George VI Chase at Kempton on Boxing Day.

Raised to a chase mark of 144 after his Ascot win, William’s Wishes appeared most recently at Sandown in early-January where, despite stumbling badly on landing after the second last he still found enough in reserve to storm up the Esher hill, giving 29lbs and a two-length beating to Nozic in the 32 Red Casino Handicap Chase.

Although connections have suggested he may stick to chasing, should the weather intervene and reduce possible outings, connections may decide to let their charge take his chance off a lower hurdles rating and have a crack at the Betfair Hurdle, for which William’s Wishes is currently on offer at a top price of 20/1.

Brian Meehan’s Saturday Runners: Star in the making at HQ