Manchester United famously handed the Premier League title to neighbours City with the season all bar over, but poor results on the run-in did not help. That included being held to a 4-4 draw by Everton at Old Trafford, and how that thought must have come back to haunt them this week when they lost their opening game 1-0 to the Toffees at Goodison Park on Monday night.

That is the first time that Sir Alex Ferguson’s side have been beaten on the opening day since 2004, and puts them on the back foot straight away going into the second weekend of fixtures. United have a home game against Fulham who will turn up on the back of a tremendous and unexpected 5-0 destruction of Norwich, and this might not be the safe three-points that would have been envisaged prior to last week.

Robin van Persie did not start the game at Everton, and made no impression at all when he did come on for 20-minutes, so it will be interesting to see if Sir Alex Ferguson puts him on from the beginning.

Everton as usual punched above their weight last season, and will fear no one this term after taking all three points off United. Aston Villa may have home advantage, but without the injured Gabriel Agbonlahor, they have no cutting edge, and the Merseysiders will turn up expecting to win.

Southampton showed just why they were promoted as they shocked Manchester City by taking the lead in an entertaining second half. In the end the champions turned it round, but it was still a tremendous effort by the Saints, and with strikers of the calibre of Ricky Lambert and Jay Rodriguez, they will ruffle a lot more feathers. Wigan of course can hold their own, as they proved at the end of last season, and although beaten in the end by Chelsea last week, were not that much inferior. This promises to be an open and entertaining affair.

One that does not is the game at Carrow Road between Norwich and QPR, two sides that know what a 5-0 spanking feels like already. Neither will want a repeat, and with that in mind, caution will be the aim. Likewise Sunderland v Reading. It is hard to see where the goals will come from, and under 2.5 will no doubt be a popular bet.

Tottenham looked very good at Newcastle but still lost, and must be wary of a West Brom side that will look to build on the 3-0 destruction of Liverpool. A draw at the very least would be due reward for the Baggies. Chelsea could be a good outside bet for the title, with Hazard already looking very much a £32 million player, and they should make home advantage count against one of their main rivals for a top-four spot, Newcastle. However, while the Magpies have Ba up front, they can never be discounted. He looks a leading candidate in the anytime scorer markets, whatever the outcome.

Swansea could not have done more to please the fans last week, and although another five against West Ham looks unlikely, a home win should be the end result.

Arsenal go to Stoke on Sunday wondering who is going to put the ball in the net. Olivier Giroud was guilty of a glaring miss during the 0-0 draw with Sunderland at the Emirates, and post van Persie, life could be difficult for the time being at least. As for Liverpool, they too looked toothless against West Brom, and with Manchester City coming to visit, Brendan Rogers may already have the ‘work in progress’ line on the edge of his tongue for post-match interviews!

With the action under way in the premiership the bookies are eager to get your custom and traditionally there are many free bets, money back offers and promotional deals. This Site freebet.me.uk picks through them all and post the best so you can make the right choice to suit your betting needs without hours of searching. 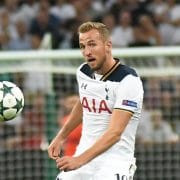 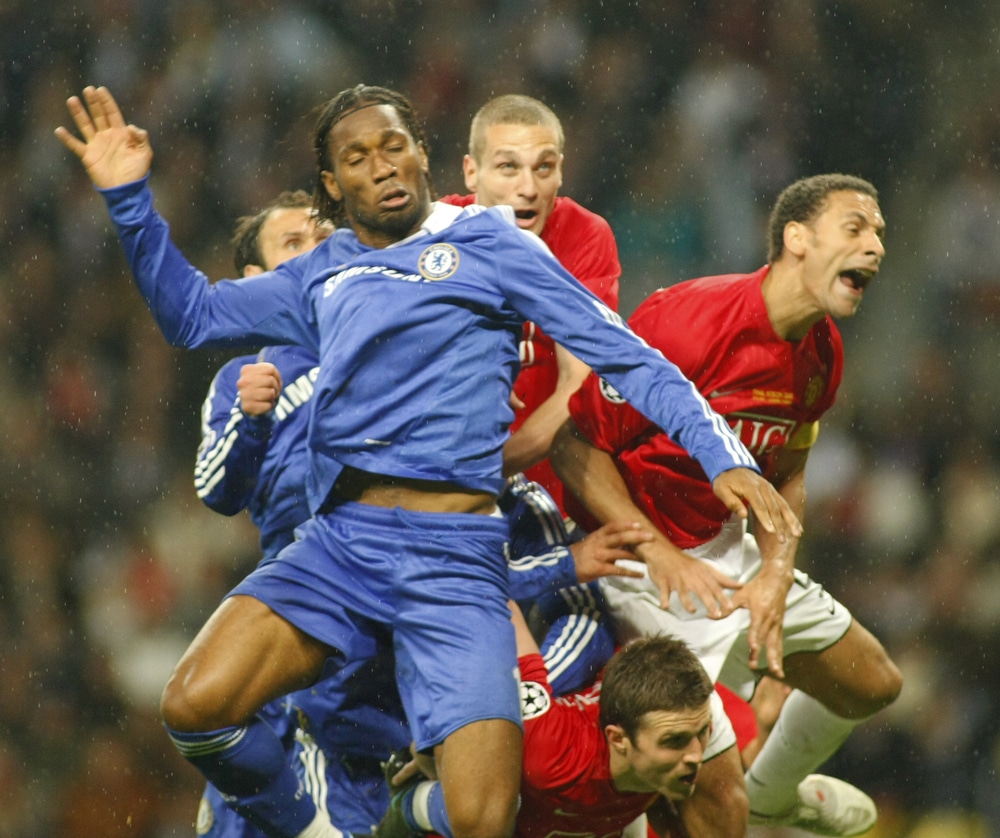