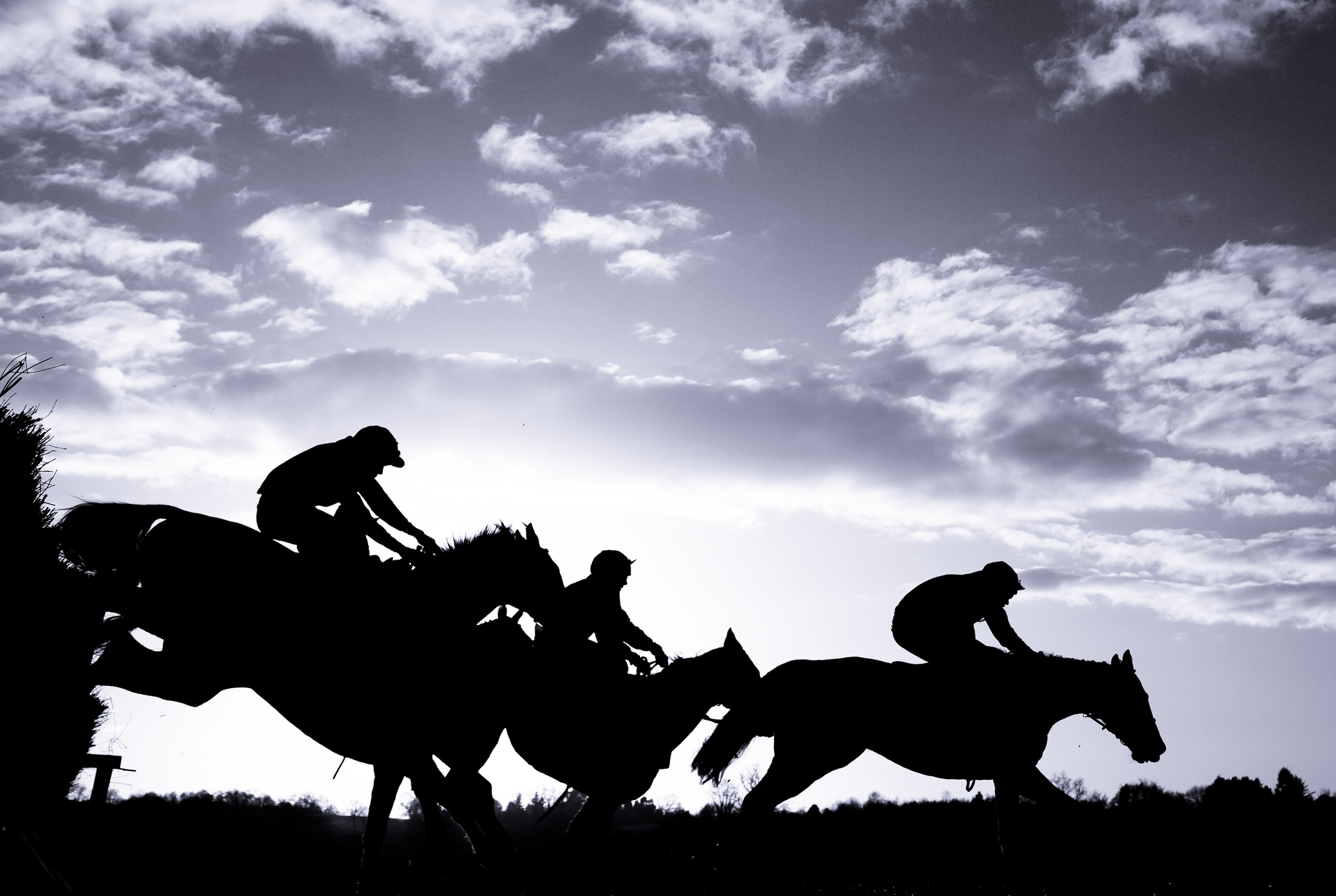 The Cheltenham Horse Racing Festival is one of the most prestigious races in the United Kingdom. This festival is popular and draws all types of jockeys and horses, with the amount of prize money being second to the Grand National race. Taking place every year in March, The Racing Festival is held in Cheltenham, Gloucestershire at the Cheltenham Racecourse. The festival is popular with Irish horse enthusiasts because it coincides with St. Patrick’s Day. Most of horses that race at the festival are British and Irish.

The Champion Hurdle is the hurdle race at the Cheltenham Horse Racing Festival. Sponsored by Stanjames.com, the Champion Hurdle is one of the most prestigious hurdle races in the United Kingdom. The race in March 2012 is expected to be greater than previous years with Hurricane Fly and his jockey Ruby Walsh ready to defeat their crown. This year, spectators will witness a parade of past winners, celebrities in the parade ring, racing interviews before the race and entertainment at the racecourse. Visitors can also experience the Festival Shopping Village at the first day of this year’s race.

The 2012 Cheltenham Horse Racing Festival is set to be an exciting four days. January 2012 is for the festival trials, where jockeys and their horses will run seven races giving judges an indication on who will be the big winner. The horses will also race in a trial for the Cheltenham Gold Cup. An enormous crowd of 220,000 are expected to come to the Cheltenham Horse Racing Festival that is starting on March 13th, 2012.

The first day of the Cheltenham Horse Racing Festival is Champion Day where horses will run the Champion Hurdle. The second day of the 2012 festival will be Ladies Day. Ladies Day consists of women dressed in their finest clothing and wearing their finest hats and fascinators. Fashion awards are distributed to women with the best ensembles. The third day will be St. Patrick’s Thursday, where jockeys and spectators celebrate St. Patrick’s Day with a few competitive races and the last and most important day is Cheltenham Gold Cup Day. Many consider Cheltenham Gold Cup Day as the best day at the festival. Spectators can purchase tickets on the Cheltenham Horse Racing Festival website.