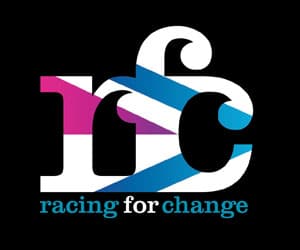 The forthcoming ‘King George VI’ meeting at Ascot and the following week’s extravaganza at Glorious Goodwood will, for the first time, include televised stewards’ inquiries, writes Elliot Slater.

The screening of the deliberations of the British stewards is all part of a move to try and bring more transparency to the process of assessing whether or not a horse and rider have violated the Rules of Racing and should be punished as a result. For centuries the workings of the stewards’ room have been pretty much a secret and there have been only a limited number of occasions when a spokesperson for the stewards has tried to explain sometimes highly controversial decision to the betting public, who ultimately bear the profit and loss that result from the outcome of the inquiry.

Now, with the blessing of the British Horseracing Authority, the televising of the stewards’ inquiries which was first trialled at Epsom’s Derby fixture and was generally well received is set to be given a further test in front of the public.

It appears that all sides are in favour of the new move, with the Jockey’s Association seeing it as a significant step forward. Over the years the fate of many big races has often hung on the ability of the jockey to plead his case and his powers of communication, sometimes a great deal more than the actually merits of the particular offence committed.

As well as the histrionics of the irish racing riders, the perceived aloofness of the often public school educated panel will now also be there for all to see in the comfort of their own homes. It should prove very interesting viewing.