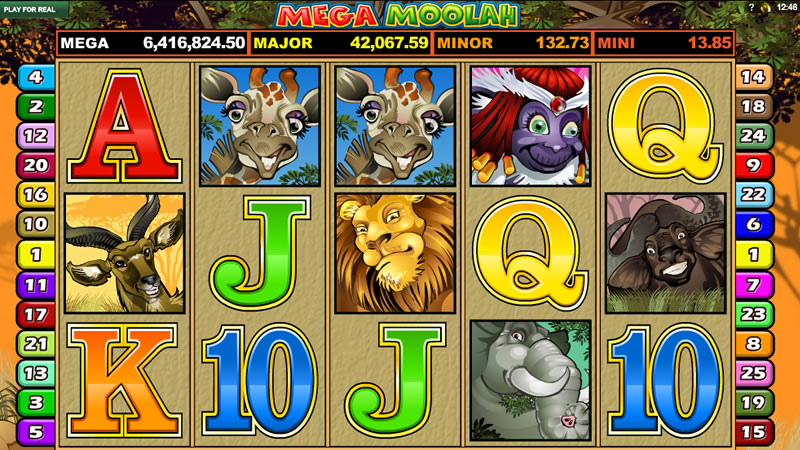 While you may feel that the casino always wins, the growth of betting apps and changes to the law means that that view really doesn’t look as clear as it once was. It’s been an interesting few months for the UK’s gambling industry following the introduction of the 2014 Gambling, Licensing & Advertising Bill late last year, which saw significant changes to made to the tax system. The changes to the regulations now mean online casinos trading in Great Britain are required to a tax in order to receive a licence from the UK Gambling Commission.

While the changes appear to have convinced a number of operators based outside the UK but trading in it to up sticks and leave the market, betting fans look set to be the winners as a host of new companies get ready to enter the market and give punters a whole new gambling experience. Leading the charge is Get Lucky, which is set to open its virtual doors to a boat-load of excited betting fans who haven’t missed all the hype that has surrounded the launch of the new startup. From their huge array of slot games to a loyalty scheme that could shake up the entire industry, it’s little surprise so many punters are signing up to Get Lucky and eagerly anticipating the launch of the new site.

As the site prepares to launch, rumours have already begun to speculate that Get Lucky will play host to almost every slot jackpot game that is currently in the UK market. While the site is still apparently finalising deals with all the major names in the slot jackpot industry, it appears as though established names such as Mega Moolah, Gladiator, Hall of Gods and Mega Fortune will all be ready for Get Lucky visitors to play from day one. As well as being some of the most enjoyable slots in the UK from a gameplay point of view, these recognisable names have also gained a loyal fan-base due to the huge jackpots on offer, with each slot offering top prizes of over £1million, or a whopping £5million if you’re playing Mega Moolah.

But the aspect of Get Lucky that has garnered the most excitement among betting fans has been their rumoured loyalty scheme. While the majority of online casinos offer loyalty bonuses in some shape or form, they usually require customers to try to work their way through some impossible wagering requirements before the punter is able to withdraw their winnings. With Get Lucky, though, punters will be rewarded with points awarded each time they bet and then giving the opportunity to withdraw the bonus in the form of cash whenever you like rather than just use it to bet.

So, as well as the huge arsenal of slot jackpot games, Get Lucky’s loyalty scheme could be one of the biggest things to happen to the gambling industry for a long time and it’s certainly a key reason behind the excitement that has surrounded the launch of the new startup. 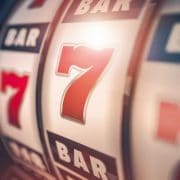 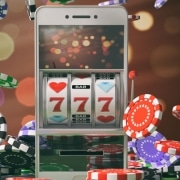 Why Slot Machines Are So Popular

How Betting Has Been Made Easier
Scroll to top