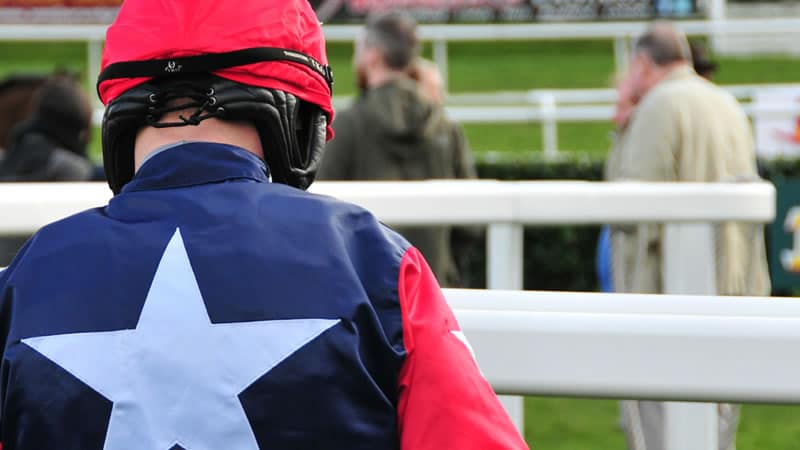 December is always a big month for horse racing betting enthusiasts with the likes of the Welsh Grand National and the Kempton Park Christmas Festival towards the end of the month.

But 2016 will see the acclaimed Tingle Creek Festival returning to Sandown Park on 2 and 3 December, and it will once again be expected to provide some serious horse racing entertainment.

The festival is named in honour of the famous 1970s National Hunt racehorse, Tingle Creek. And ever since the Tingle Creek Chase began in 1979, this two mile race has grown in popularity amongst betting fans as the thirteen fences have proven capable of presenting plenty of big upsets.

The champion National Hunt trainer, Paul Nicholls, has had an enviable run of form at the Tingle Creek chase. He currently holds the record for having nine wins at the festival – three of them with the much-loved Flagship Uberalles racehorse.

And all eyes will be on Nicholls’ racehorse Vibrato Valtat that will be expected to be amongst the expert’s tips that can be found at the Coral horse racing betting website.

But seeing as last year’s winner, Sire de Grugy, will be making a return to Tingle Creek under the guidance of trainer Gary Moore, it’s clear that victory will not be a foregone conclusion. The race in 2015 was especially poignant as Sire de Grugy was rode by Moore’s son Jamie who managed to cling on after a collision with Special Tiara to race home to victory.

Interestingly, Moore will also be allowing the six-year old Ar Mad to make a highly anticipated appearance at the Tingle Creek Chase. Although Ar Mad has struggled with injury in 2016, memories of a triumphant victory at Plumpton in February means that this racehorse could be a good outside shot.

Other tempting options include the likes of Willie Mullins’ stablemates Un De Sceaux and Douvan who will be expected to make solid showings at this Grade I race.

Similarly, both Sir Valentino and God’s Own could provide trainer Tom George with a pre-Christmas celebration if they can continue their strong recent form – Sir Valentino’s exceptional victory in Exeter in November being a particularly good example.

And with a prize purse of over £150,000 for the lucky champions, it won’t just be the horse racing betting enthusiasts who stand chance of making some big money this weekend at the Tingle Creek Festival.

Who Will Lift the Champions League Trophy this Season?
Scroll to top