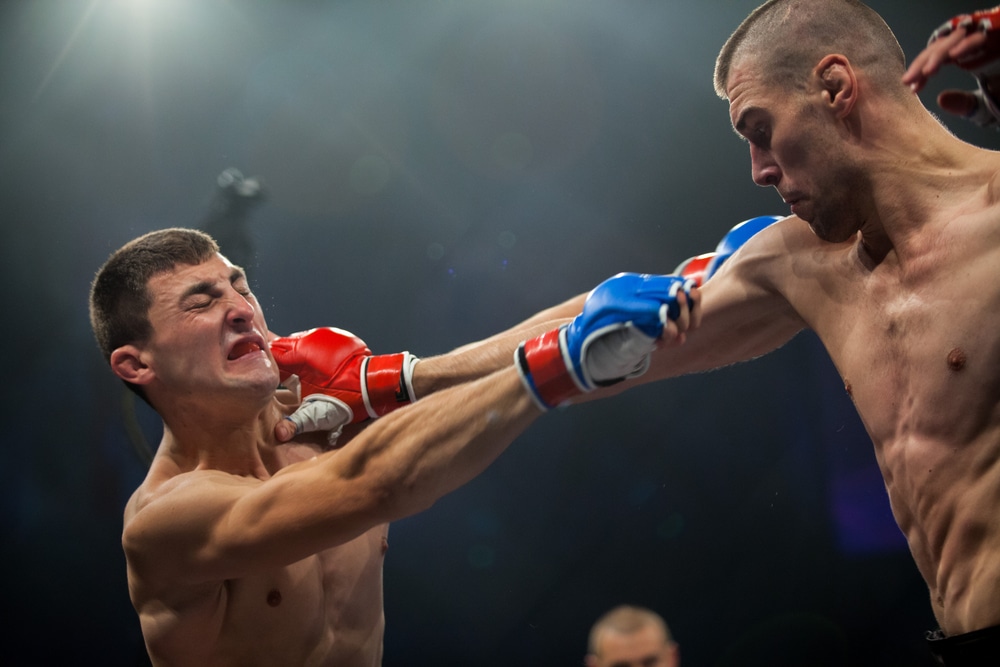 MMA is one of the fastest-growing markets of the betting world. In the UK, football and horseracing are still the top two sports that punters bet on. But now most bookmakers offer MMA betting as par for the course. With the increasing popularity, even the ways to make money through betting on the UFC and other leagues have been amplified.

On a basic level, people assume that the most common form of UFC betting is by placing a wager on the winning fighter. This is only one aspect of the game and there are more complex offers available for the professional bettors.

The money line is the simplest form of betting that requires you to predict the winner of the fight. Pick the correct outcome and you win. It’s very simple and works the exact same way as any other sport. But like all one-on-one matches, the potential profit can be low if the favourite wins. That is because the favourite will have much lower odds!

That said, for fans who enjoy the sport, it is the most popular form of MMA betting.

Parlay betting is more commonly known as an ‘Accumulator’ in the UK. Similar to football, you must pick the winner of several MMA fights. And they all must win. Make even one wrong pick, and you lose the whole bet. Think smart with your fighter selection. Picking all favourites will still potentially have a good return. However, if you believe at least one underdog can come out on top the odds on offer will be higher.

Waiting for a larger number of fights to take place is definitely playing the long game. It is a riskier strategy as you need them all to win but the return on profit, if you are right, is higher. Before you jump straight into the parlay or accumulator betting, you have to know the sport very well. Master the straight win bets first, then shift to doubles before moving on to the parlays.

This is where you place a bet on the round you think the match will end at. In UFC fights every round is five minutes in duration with a one-minute rest period in-between rounds. Normally, non-title matches must not exceed three rounds, but this can be extended to five rounds with a dispensation from the governing commission. Title matches can be sanctioned for five rounds.

Betting on the fight ending in round one will generally offer higher odds than any other. Statistically, between 1993 – 2016, 34.4% of all UFC fights ended in Round 1. A further 16.2% ended in Round 2 but the highest was 46.1% of fights which ended in Round 3. That is largely because most fights are only three rounds.

Quite a few bookmakers offer a chance to bet on the fighter that will win and in which round. That can offer bigger odds than simply backing the winner or the round separately.

The over/under aspect of an MMA fight is set at 2m 30s in Round 2. This is the exact halfway point of all three-round matches. Your bet will either be that the fight will end in less time or more time than that point.

To have a greater chance of winning your bet, it is important to study the form of the fighters. Look at their previous results as well as their style of fighting. The over/under bet can be won or lost in seconds so if you are going for it, use the chart below to help you decide which way to go:

You really have to know your fighters to place a bet on the Prop market. A bit of research will go a long way to helping you place smart bets.

How To Play Fantasy Sports On Paddy Power
Scroll to top