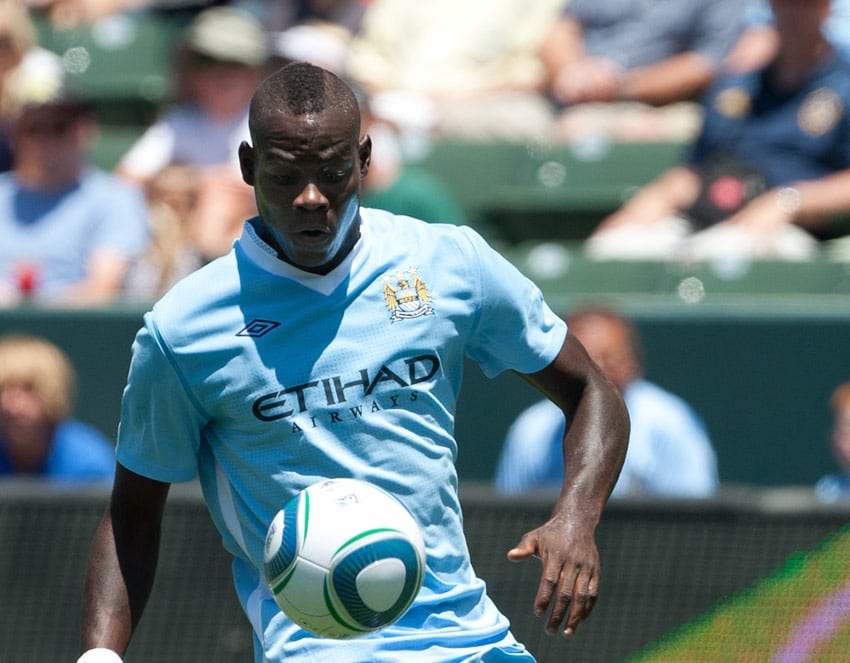 One of four matches in the Premier League on Sunday is the fixture between Manchester City and Arsenal at 4.00pm. Both sides are flying high in the table at present with eight points, but it is the Gunners, thanks to their vastly superior goal difference, that lie in third place behind Chelsea and Manchester United..

Arsene Wenger can give himself a big pat on the back, for at least two of his big three summer signings have made all the difference to a side that most fans feared for after the departure of Robin van Persie to Manchester United.

That has not been the case though; in contrast Lukas Podolski has been a revelation, the former Bundesliga man dropping deep to begin moves, and finishing them off as well. Santi Cazorla has proved very effective in midfield, and even Gervhino has found his goalscoring touch. If Olivier Giroud can get started, the Gunners can actually begin thinking about mounting a serious title challenge.

To emphasise that point, they will bid to come away from Manchester City on Sunday with all three points, something that just does not happen since the new owners took over. Aided by their influx of cash, Roberto Mancini has seen his side drop just two of a possible 78 points at the Etihad Stadium, and indeed they won this corresponding fixture last 1-0 last season, and by the same score at the Emirates.

Arsenal were racked by injuries on the first occasion, but even so were unlucky to lose, and a look back through previous meetings between the two sides reveals that in 30 Premier League meetings, Arsenal have triumphed on no less than 21 occasions. Granted eight of those came in the first nine fixtures, and things have been more even since, but the Gunners have never been afraid to have a go.

Based on various form lines, Manchester City need to very wary, as for instance they only drew 2-2 with Liverpool, and were lucky to earn that point, while in contrast, few watching Arsenal come away from Anfield with a 2-0 success would deny that the score could well have been bigger.

City only succumbed late on to Real Madrid in the Champions league in midweek, but they will find the Arsenal defence a hard one to crack thanks to the influence of assistant coach Steve Bould, and this is one fixture that will not confidently be pencilled in by anyone as a certain home victory.