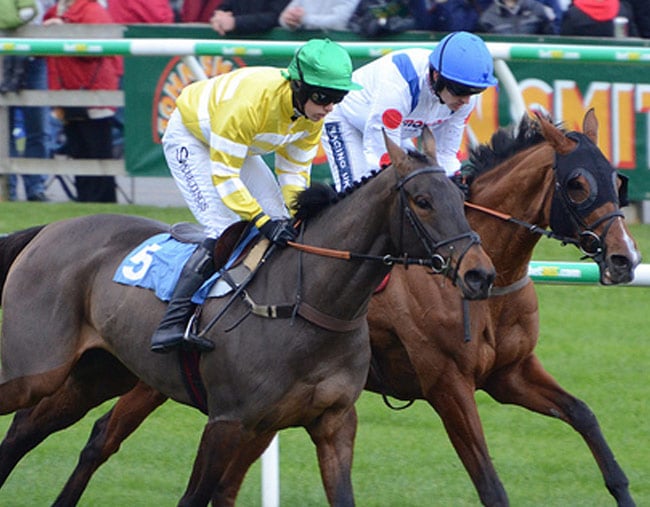 It has been nearly a decade since a filly won the coveted Group 1 Sussex Stakes, but the Glorious Goodwood odds appear to indicate significant interest in this term’s Irish 1000 Guineas winner, Just the Judge, who has proved herself a classy performer already this term.

With Farhh – a leading ante-post fancy prior to the bout of lameness that ruled him out of the Queen Anne Stakes at Royal Ascot – by no means certain to be fit or well enough to take his chance in the Sussex Stakes at the end of July, and this season’s leading miler, Dawn Approach, still reeling from his awful experience in the Investec Derby, Just the Judge may well head to Goodwood as a genuine prospect for honours.

The James Fanshawe-trained Soviet Song was the last filly to win the top-class contest, but in fairness only a handful of fillies have tried to replicate her success in the nine years since.

Just the Judge won all three starts last term as a juvenile culminating in a Group 2 success at Newmarket in the Rockfel Stakes. She ran a blinder on her three-year-old bow when failing by just half-a-length to hold the race fit Sky Lantern in the Qipco 1000 Guineas, then bounced back to winning ways with an authoritative victory in the Group 1 Etihaad Airways Irish 1000 Guineas at the Curragh at the end of May.

Victory in the eagerly anticipated re-match between the Charles Hills-trained filly and Sky Lantern in the Group 1 Coronation Stakes would seriously tempt connections to tackle older horses in the Sussex Stakes, a race for which the daughter of Lawman is now just a 7/1 shot in the Glorious Goodwood betting.