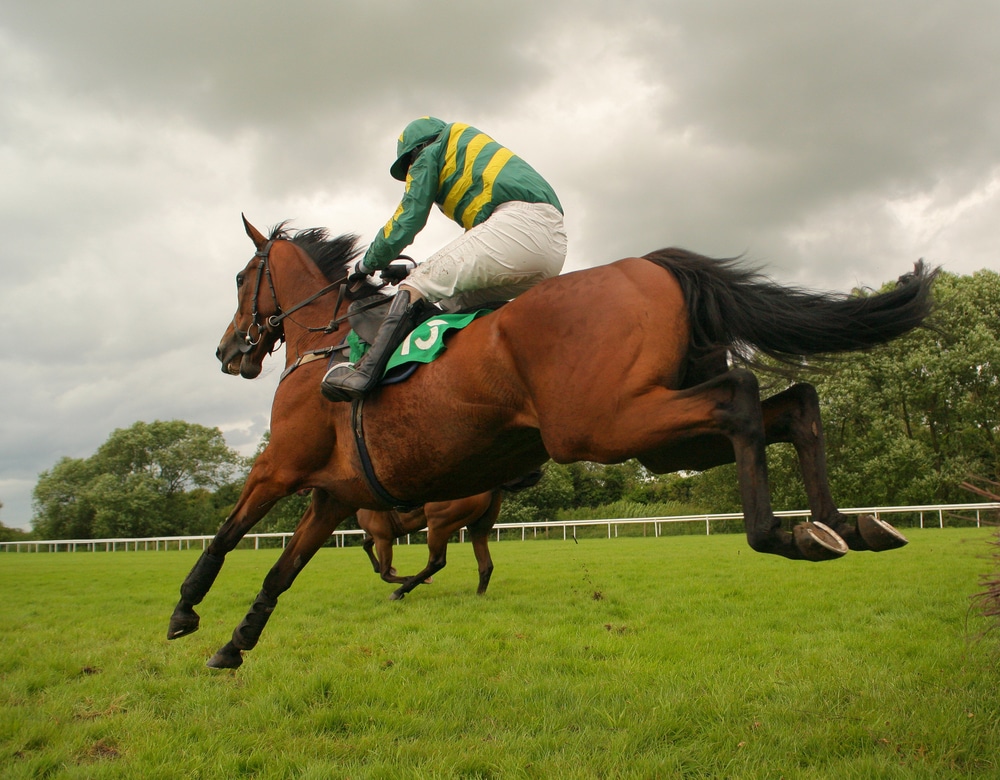 Paul Nicholls reports his fragile but talented two-mile chaser Hold Fast in tremendous shape ahead of his bid for the Betfair Super Saturday Chase, (the race better known as the Game Spirit Chase), at Newbury on February 11, his warm-up for a likely bid for the Grand Annual Handicap Chase at the Cheltenham Festival in mid-March, writes Elliot Slater.

The eight-year-old, a 12/1 shot for the ‘Grand Annual’, is also entered in the Grade 1 Queen Mother Champion Chase on the second day of the four-day showcase fixture, and should he put up a particularly good performance at Newbury then Nicholls has not ruled out refocusing his gaze on the two-mile chasing crown. In 2008 the champion trainer sent out Master Minded to win the Newbury race before triumphing at Cheltenham, and Hold Fast is following a similar path having scored at Sandown last time out in the race Master Minded also took on his way to the 2008 title. Those following the Betfair Cheltenham Betting should keep this in mind.

Owned by Andrea and Graham Wylie, Hold Fast has never been an easy horse to keep sound but did manage to win three of his seven starts for his former trainer Howard Johnson before being transferred to Ditcheat in November. A solid first run for his new yard when fourth to Rileyev on his seasonal bow at Newbury was followed by victory off a mark of 137 in the 32Red Handicap Chase at Sandown in January, slamming All For Free by an easy seven-lengths in the manner of a horse very much at the top of his game and fans of Betfair should remember this.

Nicholls is anticipating a big effort from Hold Fast at Newbury and appears quietly confident that whichever race he targets at the Cheltenham Festival the son of Flemensfirth will almost certainly give a very good account of himself.