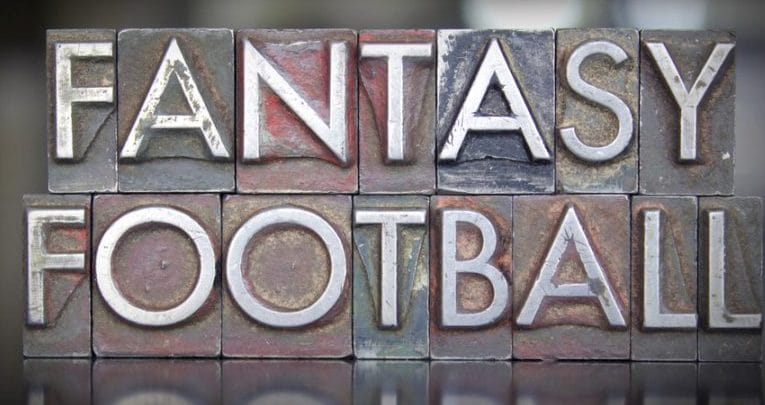 Esports have grown in popularity and millions of people around the world watch various Esports events, particularly in the three most popular Esports – League of Legends, Dota 2 and Counter Strike: Global Offensive. If you’re a fan of Esports and you enjoy watching popular Esports tournaments like The International in Dota 2 or LoL World Championship and you know a bit about the teams and their expected performances, then you might turn this knowledge into a bit of cash. Betting on Esports is really simple if you follow and understand Esports. It works just like conventional sports betting on traditional sports like football (soccer), hockey, rugby or American football. Betting is available on more than few Esports, but the Esports that are most popular amongst players and viewers are also most popular amongst punters.

Most bookmakers feature major LoL tournaments like the Intel Extreme Masters, IGN Pro League and LoL World Championships. The simplest and most common bet that you can place on a LoL game between two teams, regardless of the competition in question is the match bet. Here you bet which team is going to win the match and the odds will be lower for the favourite. The odds may be expressed in decimals, fractions or money-line, depending on the bookie and your preference. So, if the odds for one team are 1.60 and for the other are 2.20 it means the first team is considered to be favourite.

In order to make the bet more difficult bookies may offer handicap betting, where the odds for one of the teams is artificially enhanced so that the both selections of the bet would be equal. As a draw isn’t a possible outcome in a LoL match, there is no need for betting selections that will eliminate the draw. You can also bet on the total number of kills by one or both teams and this is a bet that is essentially the same as the over/under bet in football and other sports.
Moreover, you can also bet on an individual map and that bet would stand only on the outcome of that map. You can bet which team will win a map, or whether a team will take the first ten kills. Last but not least, you can also bet on the outcome of a particular tournament, where you predict whether a team will be the winner.

Betting on Dota is quite similar and also pretty simple. There is one exception, a game of Dota 2 might end in a draw and therefore match betting on Dota 2 has exactly the same format as football 1×2 betting. The more evenly matched the teams are, the lower the odds for a draw. It is possible to place a double chance bet where two options like 1 and X are covered and it is also possible to place a ‘Draw No Bet’ wager. Furthermore, you can place a handicap bet. So, if one of the teams is considered a favourite and the game has only two maps, then the favourite would have to win both maps in order for the bet to be winning. Similarly, the underdog will be considered winner if the game ends in a draw.
Furthermore, it is also possible to bet on the correct score. You can bet on just one of the maps, or whether a team will win at least one of the maps. You can also bet on which team will draw first blood in a map. Here too it is possible to bet on the outcome of a tournament or a competition.

Betting on Counter Strike is pretty much the same. Here the draw isn’t an option and most matches usually are played in a ‘best of’ format. You can bet which team will win, what will be the correct score, how many maps a team will win and you can place a wager on an individual map. Handicap betting is also available, as well as whether a team will win a tournament or reach the final.

Betmaker.com Offers the Most Attractive Betting Odds for the 78th Academy Awards