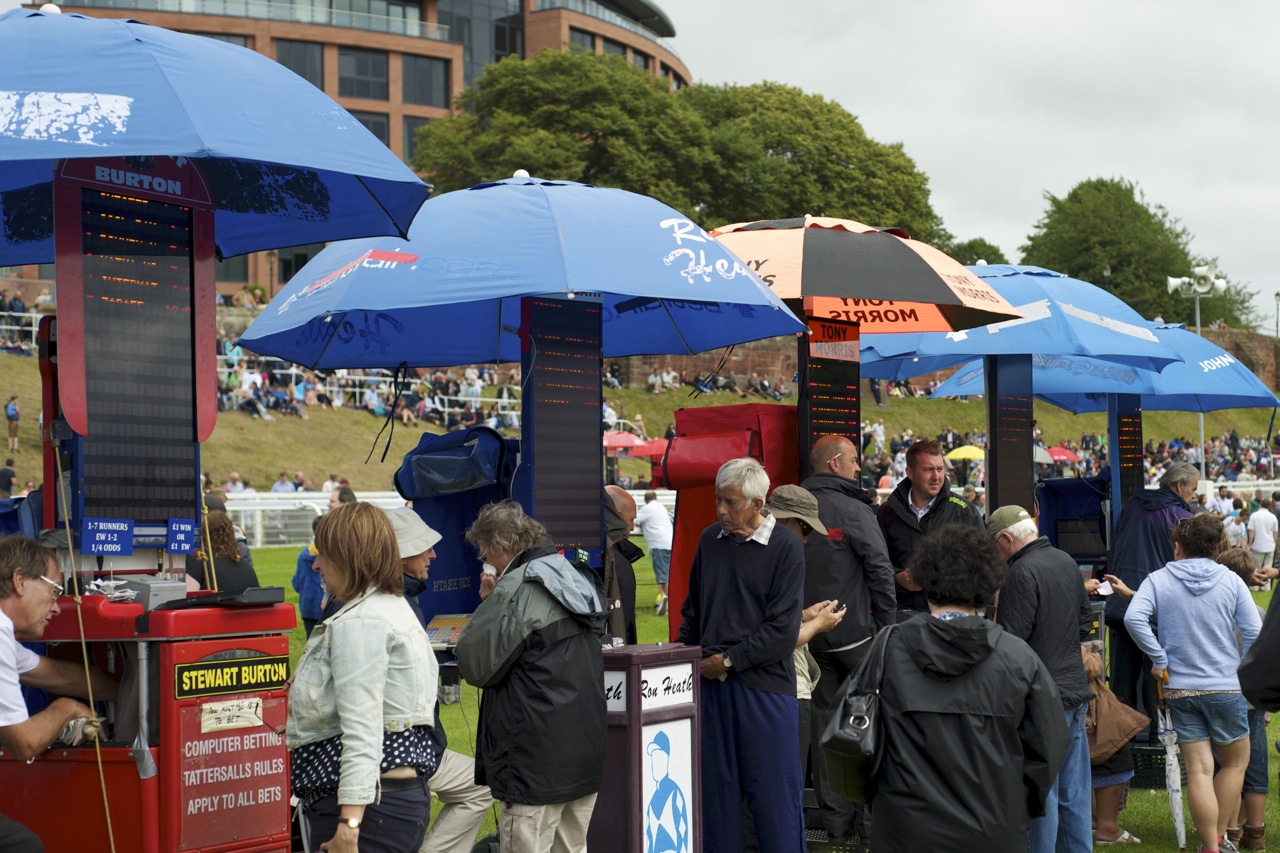 There has been some chat about Dawn Approach being out of form – could it be the end of the road for him? We aren’t sure although there have been some incidents of late – that would make us think all isn’t well in Dawn Approach camp. He of course was a roaring success at the 2000 Guineas and won seven times out of seven! Although that is a fantastic feat – since then it looks things may have gone downhill.

At the Epsom Derby Dawn Approach was behaving rather erratically and did not settle down at all. It was clear he wasn’t comfortable and was making it difficult for the jockey Kevin Manning as soon as the race started. Although he ended up to be leading the race 5 furlongs from the end – he ran out of charge and failed to come close. More bad news came when Dawn Approach was left with a sore mouth after the race and for a week he had to be wearing a bitless briding during training times.

Things began to look up when Ascot arrived! He managed to come out on top beating Tornado. He still struggled – but he put up a serious fight and won. Although it’s an impressive win – we should note that Tornado came much closer to Dawn Approach than he had done previously at Newmarket.

France was on the cards last weekend for Dawn Approach for the Prix Jacques Le Marois at Deauville which is definitely his preferred distance by far. The issue of him settling re-occurred – it was so noticeable that it was commented by the Racing Post: “Took keen hold under restraint early, prominent, ridden to challenge 2f out, readily outpaced by eventual winner entering final furlong, soon no extra and beaten, faded and dropped to fifth”.

Not the best review Dawn Approach has ever received! Further experts commented on his performance. Simon Cristford who is the Godolphin racing manager stated straight after the race: “The horse hasn’t run his race and obviously we hope to see him back to his very best for the QEII at Ascot.” There was more to the tale as when he returned on Monday to his stables Jim Bolger said that there was mucus found in his lungs. He is having some treatment (a course of antibiotics) and they are hoping to have him run again at Ascot.

This is 2 months away taking place on the 19th October – so he does have a while to recover but there are varying opinions on the situation. Could it simply be people making excuses for losing, are they actual valid reasons why Dawn Approach may not be racing to the best of his ability of late? Who know! The important thing is that we don’t jump to conclusions and automatically assume that the time for Dawn Approach to retire is coming up quicker than expect. This horse can still do great things!