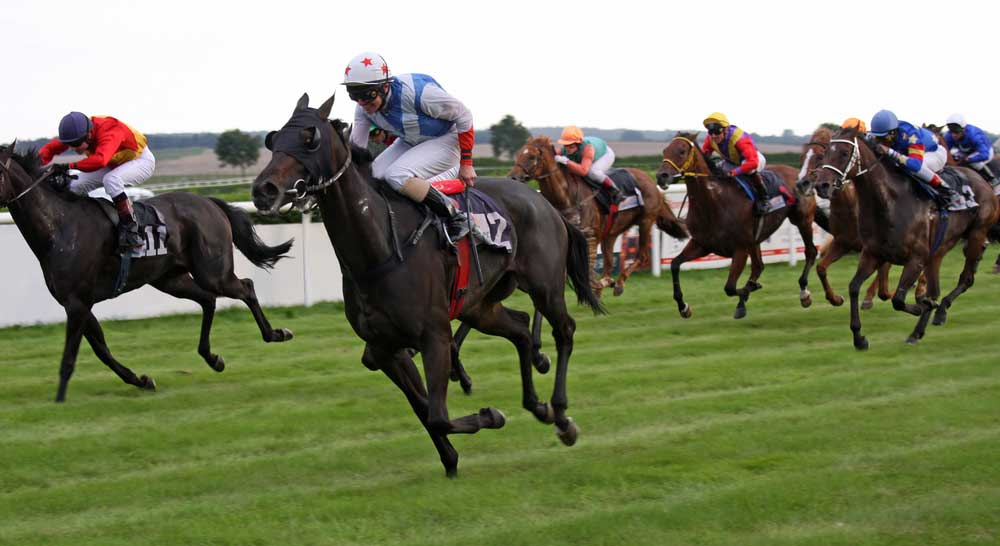 After a slow start to the summer 2017 racing season in Australia, some of the nation’s best racehorses will be getting back into action with a slew of Group 1 events scheduled to begin in February. Today’s horse racing in Australia features a nice selection of races throughout the country. The current races come with Australian horse racing tips being provided by tipsters and online bookmakers. By isolating a couple of best bets, it’s quite possible for a punter to build a nice bankroll leading up to the nation’s first Group 1 event of 2017, the CF ORR Stakes.

About the CF ORR Stakes

The Group 1 CF Orr Stakes is scheduled to be run on Saturday, February 11, 2017 at the Caulfield Racecourse in Melbourne, Victoria, Australia. The race is designed for thoroughbreds of both sexes and all ages with weights assigned based on age. The race will be run at a distance of 1400 meters (7/8 of a mile) on turf for a total purse of AUD $500,000 with the winners portion slated to be approximately AUD $300,000.

The CF Orr Stakes was inaugurated in 1925. While this 7-furlong (1400 meters) race is usually targeted by the nation’s top milers, it has also been used as an opportunity to take down a Group 1 event by some of Australia’s top sprinters. In fact, the race has been run at 1600 meters at certain points throughout the race’s history. Notable winners include Lord (first two-time winner, 1959-1960), Tobin Bronze (1967), the brilliant Manikato (first three-time winner, 1979-1981), three-time winner Vo Rogue (1988-1990) and the undefeated World Champion Black Caviar (2012).

Contenders for the 2017 Edition

In recent weeks, a number of important thoroughbred names have been mentioned as targeting the 2017 CF Orr Stakes. Let’s take a quick look at a few of the contenders.

Turn Me Loose – After a poor spring in Melbourne, the 5-year old Bay horse Turn Me Loose will look to get back on track. During the 2015-16 racing season, he recorded Group1 wins in the Emirates Stakes at Flemington and the Futurity Stakes at Caulfield. He also finished fourth in this race last year as the 11/4 favorite.

Jameka – After a busy and productive spring that included a huge win in the Group 1 BMW Caulfield Cup, Jameka took a little down time, leading into the summer. The 4-year old mare’s connections will look to use the CF Orr Stakes a stepping stone towards some of the nation’s top races in the autumn.

Miss Rose De Lago – At the age of 6, the mare Miss Rose De Lago will be looking for her first Group 1 win in the CF Orr Stakes. Already a multiple Group 2 winner, she will look to rebound from a truly awful effort in the Group 1 Toorak Stakes back in October 2016.

Awesome Rock – After capping off a nice spring with a solid victory in the Group 1 Emirates Stakes at the Melbourne Cup Spring Racing Carnival, Awesome Rock will look to use the CF Orr Stakes as a stepping stone towards a start in the Group 1 Dubai Turf to be run on Dubai World Cup day at the Meyden Racecourse in Dubai in March.

As an astute horse punter, you should be on the lookout for solid Australian horse racing tips and best bets being offered by online bookmakers and the various free online tools available to help you along the way. Today’s horse racing in Australia should be considered the next step towards a fine lineup of Group horse racing events that are scheduled to be run in the coming months.

How to Use Football Betting Tip Sites
Scroll to top