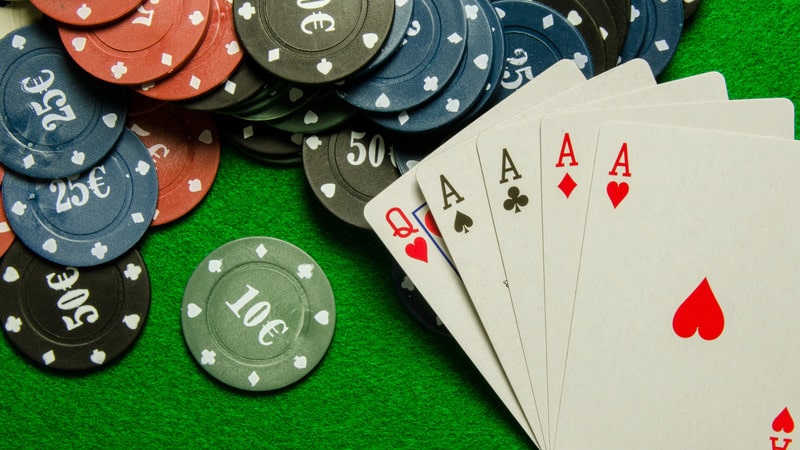 Believe it or not, the UK market holds great potential for companies in the gambling sector. In 2015, the UK gambling industry was worth over £13 billion and £4 billion of that was from UK online betting only. Though it is likely that the growth of the industry has been rising constantly in the last few years, the future is not so bright. The reason for it is the decision made by 51.9 percent of the UK population in June 2016 to withdraw from the European Union, which is primarily known as Brexit.

Possible Changes in Licensing and Regulations

Since 2014, the UK Gambling Commission has been regulating the gaming industry in the UK. It has also been offering licenses to any casino that hoped to operate in the UK, be it a brick and mortar casino or an online live casino. The licensing process ensures that people only play at reliable online casinos that have the right licenses and stay away from the fraudsters.

The Dependence on Gibraltar May Reduce

It is a well-known fact that several online casinos have licenses in Gibraltar, which is a part of the UK. So, when the UK gets away from Europe, Gibraltar will move away from the EU as well. A lot is in the hands of the Spanish government as it can make everything difficult, be it the rules associated with online gambling or the rules associated with crossing the border.

Importance Given to Other Countries

If the Spanish government makes things difficult, the UK casinos might consider moving away from it. They might set up shop in other popular countries such as Malta. Though the country is small, it’s financial and political situation is quite stable. Plus, the tax conditions of the country are quite attractive. The licenses are issued for 5 years and can be extended on request.

Gaming tax might come into the question too. When tax laws changed in 2014, a lot of online operators ensured that the doors were closed to UK players. Brexit, if it is accompanied by gaming tax laws will lead to the closing of some more doors as major casinos might pull back from the UK market rather than opting to pay higher taxes.

The Pound May Weaken Some More

Brexit is also bad for the gambling business (any business that trades globally for that matter) because it can lead to the weakness of the pound. When pound weakens, the gambling website owners who are situated in another country will probably get less money in their local currencies and hence, they might make less profit post-Brexit.

Damage to the World of Poker

Yes, it is very likely that Brexit will damage the world of poker specifically. Experts have highlighted that if poker players aren’t allowed to operate outside if the UK, the number of players in the tournaments would reduce and hence the number of prize pots could also reduce. This may further impact the profits of the operators.

In essence, it can be said that Brexit is bad news for global gambling organizations. A lot of changes are coming and it might be difficult to keep up with them. It’s better for global gambling companies to start creating strategies to deal with the change. 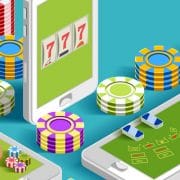 Casino Bonus Dirty Tricks – What You Need To Know

Picking Slots With The Best Outcomes

What Are The Different Types of Slots?
Scroll to top