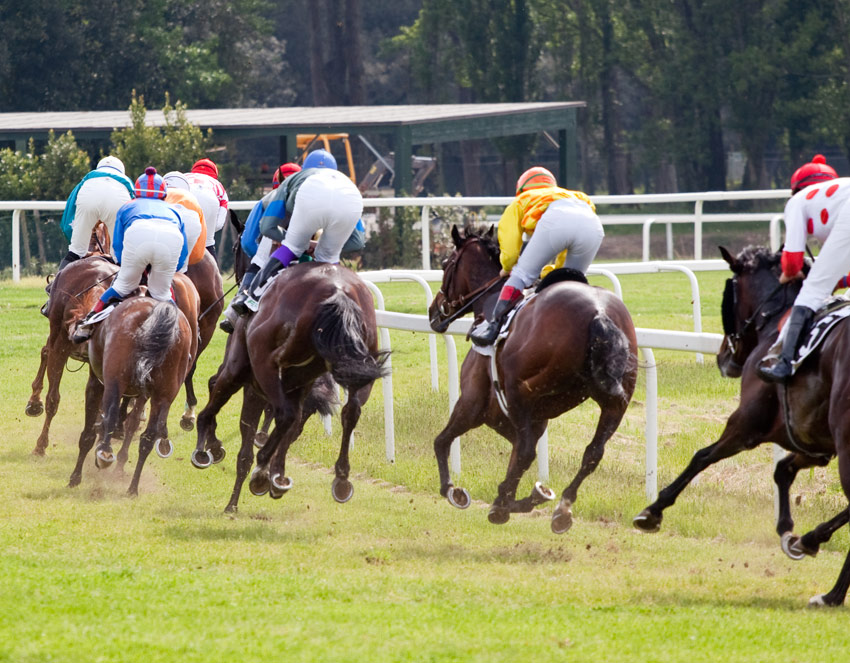 Despite finishing a disappointing last of the 16 runners in the Group 3 Pearl Bloodstock Palace House Stakes at Newmarket last month, trainer Michael Bell is very hopeful that his talented filly Margot Did can put up a much better performance and defy the Royal Ascot betting tips when she bids for a second career Group 1 success in the King’s Stand Stakes this month.

The daughter of Exceed And Excel proved herself a smart sprinter last term and struck up a fine relationship with Hayley Turner, for whom she won in listed company at both Sandown and Ayr last June.

She then sprang a big surprise by beating Hamish McGonagle by three-quarters-of-a-length in the Group 1 Coolmore Nunthorpe Stakes, for which she started a 20/1 chance.

In subsequent outings, however, the four-year-old has failed to shine, finishing last in the Group 1 Prix de l’Abbaye at Longchamp in October before being sent to Dubai to compete at the Carnival fixture.

After a satisfactory first run at Meydan in early March when eighth of 15 to Invincible Ash, Bell’s filly again disappointed in coming home 10th to Ortensia in the Group 1 Al Quoz Sprint.

It may be that she failed to recover from her Dubaian exertions when soon beaten at HQ last month.

Like many fillies, it might well prove to be the case that Margot Did will begin to recover her form when the British summer finally chooses to arrive, but Bell feels she is already beginning to show some of her old sparkle at home on the gallops.

The Betfair horse betting community also anticipates that she will put up a better performance in the King’s Stand Stakes than her current ante-post odds of up to 25/1 might suggest.

Unlike many of her likely rivals Margot Did relishes easy ground, so that at least should be enough to tempt punters to give her chances due consideration.