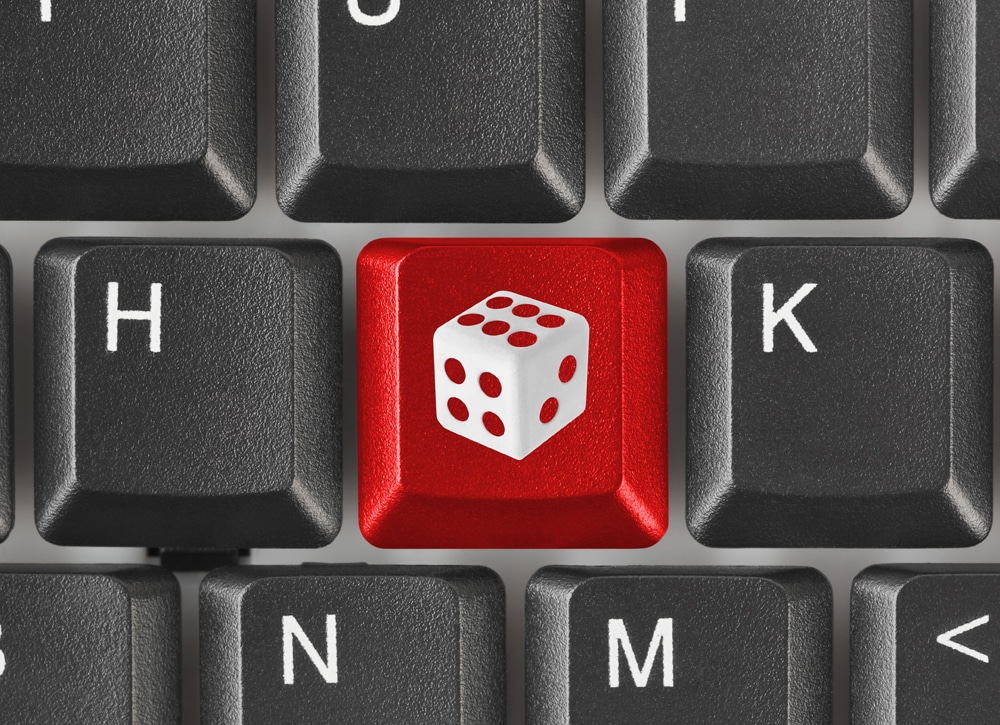 British Chancellor George Osborne announced a change to the UK’s gambling taxation policy. Rather than taxing services at the point of supply, as laid out in the 2005 Gambling Act, the UK will now tax online gambling at the point of consumption. Current laws provide a loophole for offshore bookies to provide services tax-free, and the new taxation policy will level the field for bookmakers providing services to the UK public, making the environment more competitive for bookies headquartered in the UK. This will, the Chancellor hopes, cause more gambling services to stay in the UK. Several other European countries have passed similar measures, and more are said to be considering it as online gambling grows in popularity.

About 90% of UK gambling consumption comes from providers headquartered outside the UK. These include Betfair, Ladbrokes and William Hill, among others. Representatives from Betfair, headquartered in Gibraltar, offered a vague comment that they supported anything promoting a “level and fair playing field.” Offshore gambling providers will be hit hard by the new ruling and may be forced to pass the expense on to consumers.

Opponents of the new policy argue that up to 40% of consumers may be pressured to switch their business to unregulated offshore providers if the tax rate goes above 15%, and some argue that even a rate of 15% is too high. This may cause licensed services to take their business elsewhere if the UK markets seem unfriendly for business, creating increased risk for UK gamblers.

These measures represent a 180 degree turn from those of the previous government, responsible for the liberal 2005 Gambling Act. They have been accompanied by schemes to force licensure on offshore bookies as well as recent tax duties placed on fixed-odds gambling terminals. While undoubtedly good for government balance sheets, only time will tell where the new direction will take the consumer experience of online gambling in the future.

Who Will Win The Indian Premier League