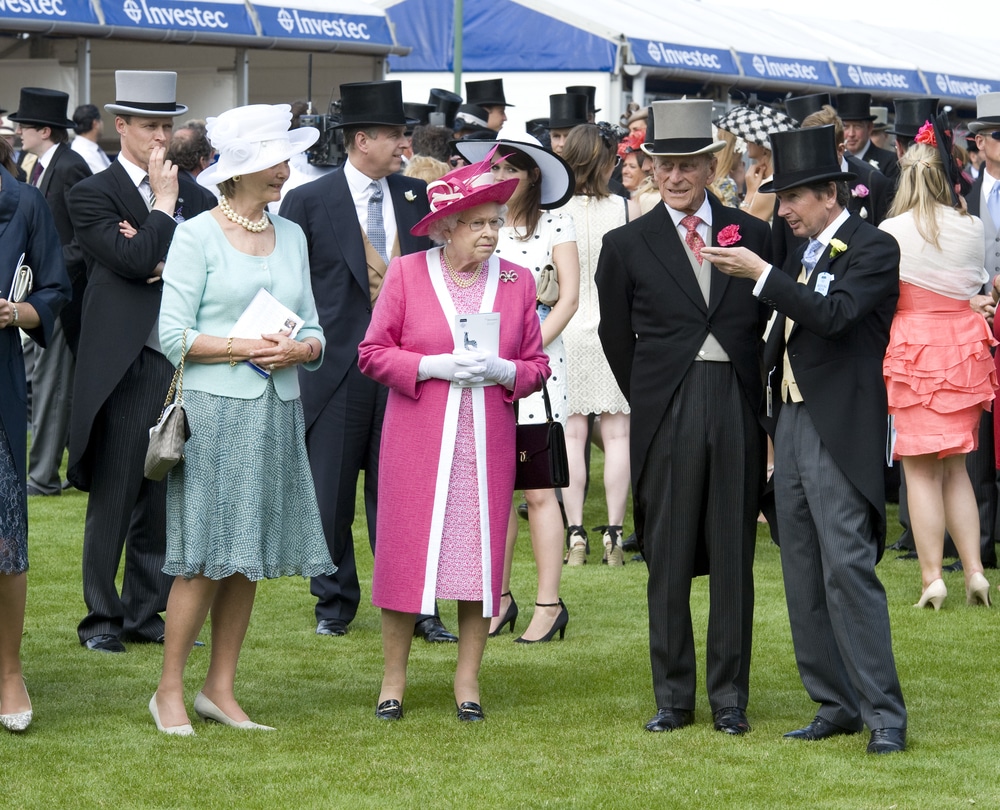 This year’s Investec Epsom Derby will take place on Saturday 2nd June 2012, already a national institution, the Derby promises to be extra special in the Queen’s Diamond Jubilee year, it will mark the beginning of a weekend of celebrations in her honour.

One of the five Classic races that form the backbone of English flat racing, it is the richest (the 2012 prize fund will top 1.25 million pounds) and most prestigious of the flat races, the one every jockey, owner and trainer wants to win. The Derby was first run in 1780 and is flat racing’s equivalent to the Aintree Grand National, the race is open to 3 year old colts and fillies and is run over a distance of 1 mile, 4 furlongs and 10 yards. The course is considered to be the ultimate test of both a jockey and horses physical and mental ability. Epsom is virtually unique in the number of twists and turns it presents, not to mention the number of rises and falls in the turf on the 1 1/2 mile Derby course. It requires the utmost in skill and concentration from the jockey’s, it’s no great surprise that legendary jockey’s like Lester Piggott who won the race 9 times and Willie Carson, hold the best records in the derby.

The English Derby, often referred to as the ‘Blue Riband’ of the turf, is the middle race of a series of three races known as the ‘Triple Crown’ and is preceded by the ‘2,000 Guineas’ and followed by the ‘St Leger’. To win all three races is considered to be the greatest achievement of a thoroughbred horses career, in recent times it has rarely been attempted. The last horse to win the English Triple Crown, was the great’ Nijinsky’, ridden by Lester Piggott in 1970. World wide there are a number of other races incorporating the title ‘derby‘, the US Kentucky Derby is probably the best known of these and was visited by The Queen in 2007.

The Queen has been attending the Epsom Derby since 1953 when her horse ‘Aureole’ was placed second, the race is the only one, of the five English Classics the Queen has not won as an owner. The Queen’s interest in breeding and horse racing is well known, in the early years of her reign she was one of the largest and most successful owners in the country and was Champion Owner twice in the 1950’s. It is more than thirty years since the Queen had a winner in a Classic race, her filly Dunfermline ridden by Willy Carson won the Oaks and St Leger in 1977, her Silver Jubilee year. In 2011, the colt Carlton House was her tenth attempt to win the race, the horse, a gift from Sheikh Mohammed of Dubai, started as the 5/2 favourite but could only finish 3rd behind Pour Moi 1st and Treasure Beach 2nd. Last year’s Derby was a real family day for the Queen, Prince William and his new bride Kate Middleton, Prince Harry and Princess’s Eugenie and Beatrice were amongst family members attending the Derby. Will they gather to see a Royal winner in 2012? – only time will tell but winner or not, the Epsom Derby is the perfect special occasion to celebrate a very special year for the country and the Royal Family.

Elisabetta Gregoraci Horses Around with her Son in Italy

How Are Race Horses Named?